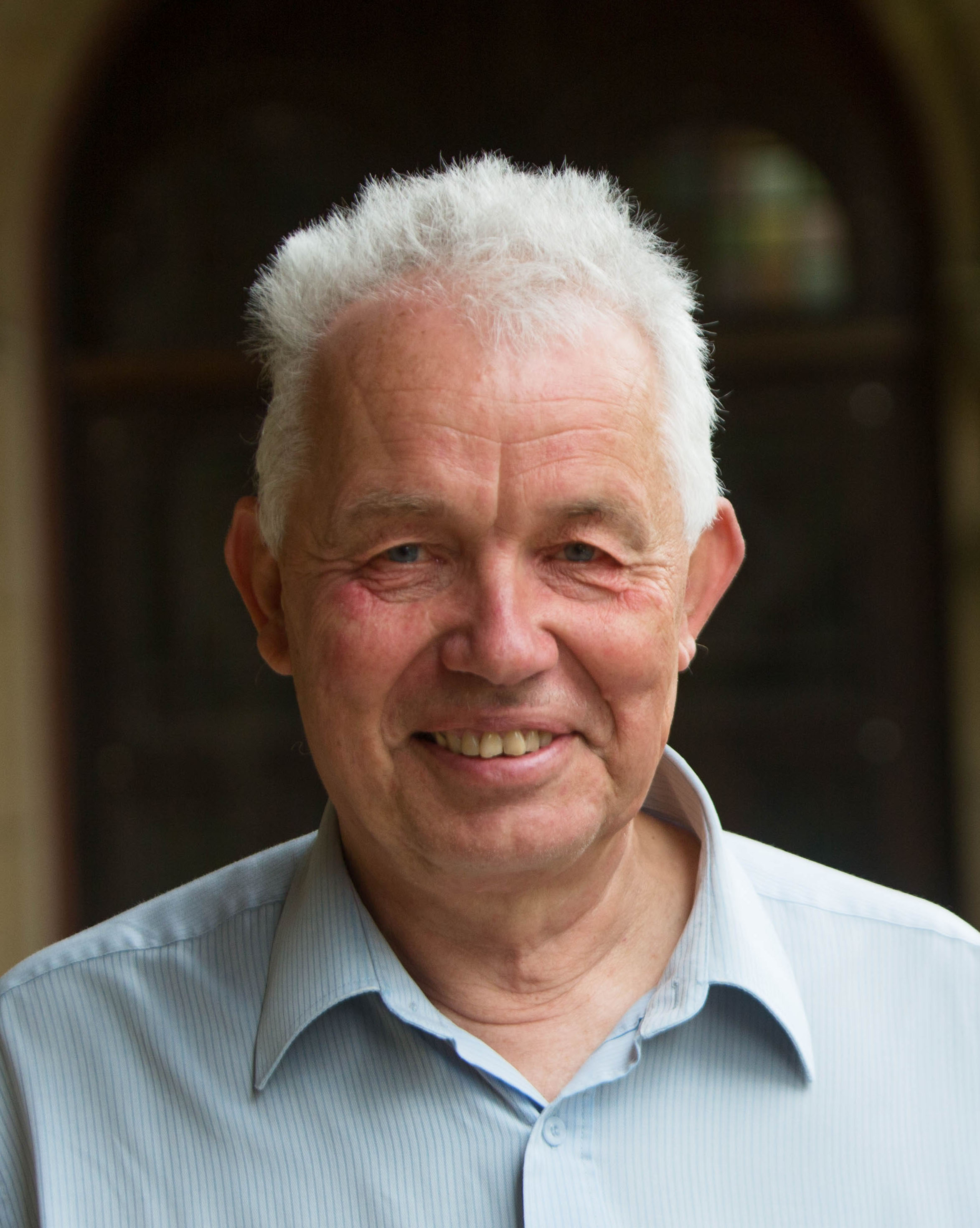 Brexit is the biggest political decision the UK has made for a generation. It will affect nearly all aspects of our lives and will probably do so for another generation. That is why it is so important to get it right.

With the government’s Brexit deal most likely to be voted down in Parliament in mid-January and no clear majority in Parliament for a way forward we enter unknown territory.

The only thing the majority of MPs seem to agree on is that a No Deal will be the worst possible outcome and lead to economic melt-down for a decade or more.

That is why it looks increasingly as if a new referendum – or a People’s Vote as some call it – is the only way to solve the deadlock. It is unlikely we will get a general election as it will need a two-thirds majority in Parliament to get one and both the Conservative Party and the DUP are dead against a general election.

What is then more democratic than to ask the voters if they want Theresa May’s deal or to stay in the European Union? That would give control back to the people.

A majority voted for change in the 2016 referendum and gave the Cameron and Osborne government a bloody nose. Quite correctly people were not happy with the way they were governed and sent a message to the establishment that change is needed. Since that referendum the government has not delivered that change. The rich are getting richer and the poor are getting poorer.

That is why the demand for change to a more equal society has to be delivered whether the UK stays in the EU or not. The Green Party believes this requires a change of government and a complete change of policy. 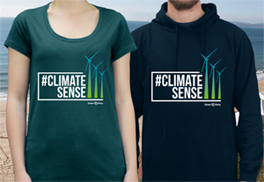